Williamsburg Landing has announced the appointment of three new members to its board of directors.  Jeanne Zeidler and Elizabeth Fletcher Davis will each serve three-year terms. Residents’ Council President, Tim Wright, was newly elected by the Williamsburg Landing Resident Association. As a non-profit Life Plan Community, Williamsburg Landing is governed by a local 18-member volunteer Board of Directors that includes two voting residents. 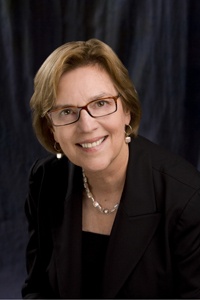 Jeanne Zeidler retired in 2018 after eight years of serving as President and CEO of the Williamsburg Community Health Foundation. Prior to her role with the Williamsburg Health Foundation, she had a career of more than 30 years in museums, cultural, and educational institutions, including Director, Hampton University Museum; Executive Director, Jamestown 2007; and Chair, Historic Triangle Jamestown 2007 Host Committee. She currently serves on the leadership team of the 2019 Commemoration, American Evolution.

Zeidler served for 12 years as the City of Williamsburg's first female Mayor. She held roles on numerous boards and commissions including current service as Chair, Williamsburg Chamber and Tourism Alliance Board of Directors; Co-Chair, JCC Workforce Housing Task Force; Riverside Health System’s Life Long Health and Wellness Board, and the Let Freedom Ring Foundation. Ms. Zeidler is a former Chair of the Williamsburg Rotary Club. 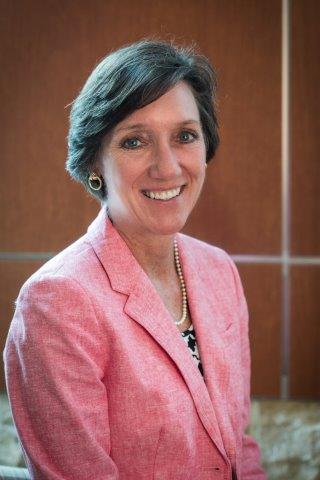 Elizabeth Fletcher Davis is the Director of Patient Care Services for Sentara Williamsburg Regional Medical Center (SWRMC), a position she has held since 1999. She has served SWRMC for more than 30 years. Davis was a member of the Williamsburg Landing Board from 2011 to 2016 and was Board Chair from 2013 to 2015.

“The new members exemplify our board’s long-standing practice of high level engagement with a focus on serving the greater Williamsburg community. They bring a wealth of experience to Williamsburg Landing and we are extremely pleased to welcome them to our Board of Directors,” said Greg Storer, Williamsburg Landing’s President and CEO, in his announcement.  “Along with our other directors they will help guide our future growth and development.  The value of a strong local Board of Directors, which includes voting residents, cannot be underestimated in today’s senior living industry.”